Trade Bonds as CFDs
with AFXMarkets

Get quick and efficient access to speculate on the price of government bonds over a short term horizon.

FWith a AFXMarkets CFD trading account, you can trade the most stable government-issued bonds via a convenient online trading platform. 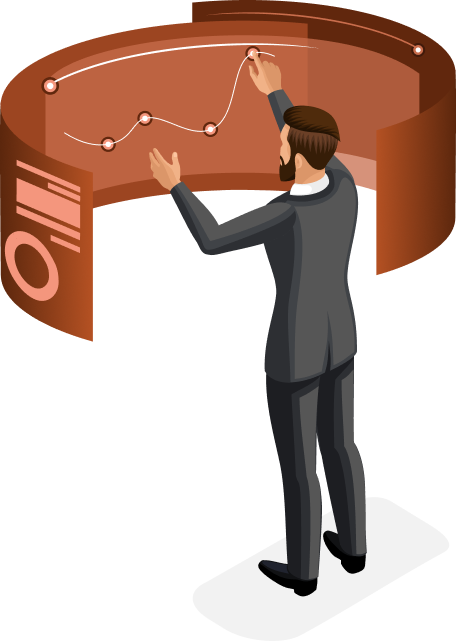 FWith a AFXMarkets CFD trading account, you can trade the most stable government-issued bonds via a convenient online trading platform.

A bond is a debt security issued by an entity to borrow money to finance operations or a specific development or project. Government bonds are issued by a government. Some of the most popular bonds in the market are issued by more stable governments, such as the US, UK, Japanese and German governments. Owning government-issued bonds is considered one of the lowest risk investments as a government backs them. Investors receive interest payments for holding a bond and are repaid the debt when the bond reaches maturity. Because of the lower risk profile associated with owning bonds, investors earn a relatively low-interest rate. 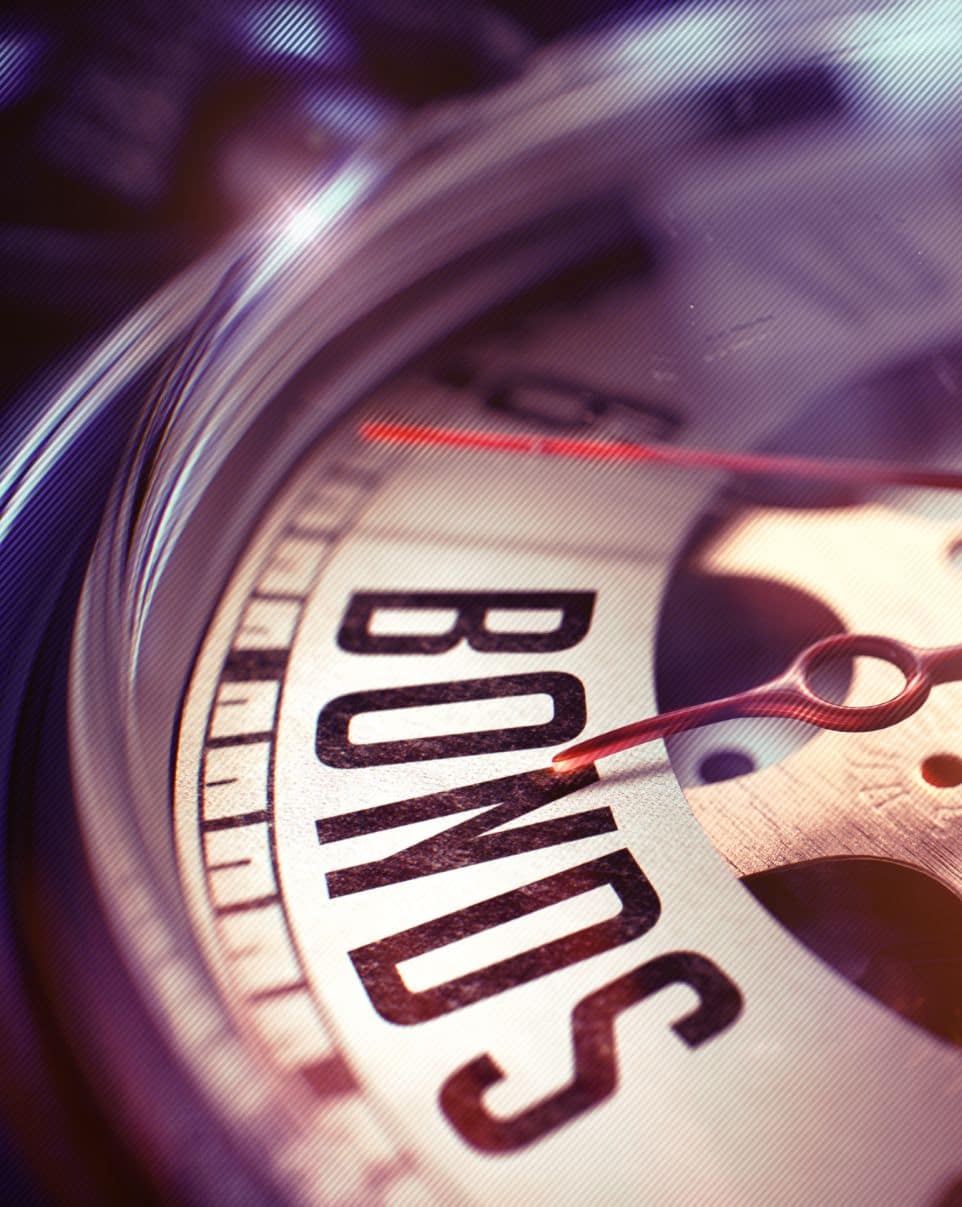 The Benefits Of Trading Stocks as CFDs 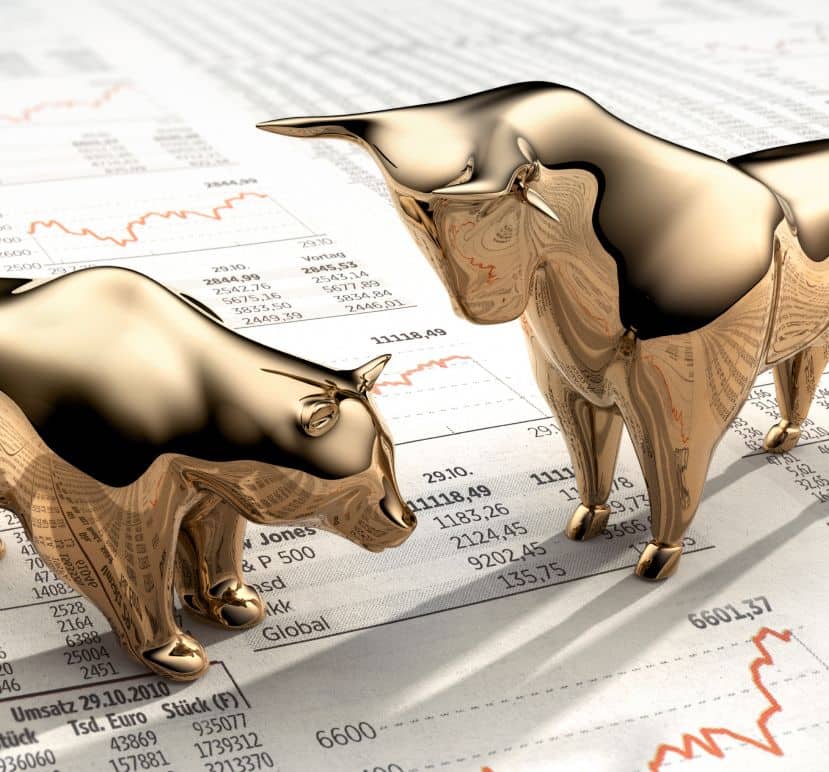 Choose the right trading account to match your investment goals. Whether you’re a day-trader looking to profit from short term price movements or a position trader, looking to benefit from the long-term appreciation or depreciation of precious metals, then AFXMarkets probably has a suitable account for you.

Here are the four most popular trading accounts for precious metals traders.

If you can’t find the right trading account, don’t worry. We’ve got more options waiting for you.

Practice makes perfect. That’s why we give all clients a free lifetime demo trading aFFccount to polish their trading skills.

FAFXMarkets offers two premium online trading platforms to analyse and trade bonds issued by the world’s most reliable governments. You can expect to find detailed charts showing years of historic price information for all available products when you sign in. The most traded bonds amongst Dalix traders are UK Gilts, Japanese Bonds, US Treasury Notes, Bonds and Bills, German Bund, Euro Bund, and many more.

We offer MetaTrader 4, the world’s most popular and advanced trading platform with endless capabilities, and our very own AFXMarkets trading platform, which is ideal for beginners looking for a modern trading interface.F

Trade Bonds Issued By
The Most Stable Governments

Thousands of government and corporate bonds are floating around the investment marketplace, making it hard to know what to trade. At AFXMarkets, our team of investment analysts have cherry-picked the most noteworthy bonds issued by the most reliable governments in the world. In our trading platform, you can find bonds from the US, UK, Japan and Germany. 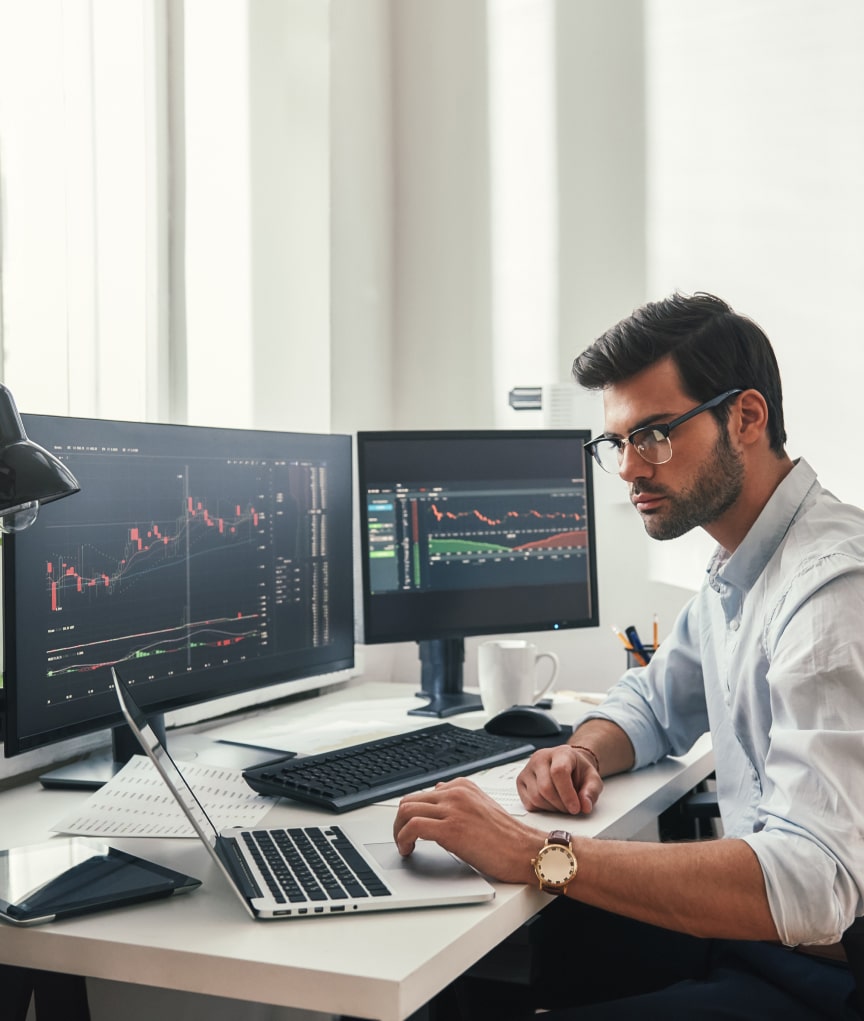 We Offer More Than

If you want to speculate on the fluctuating price of different bonds throughout their lifecycle, then you’ve come to the right place. However, the bond market only offers a limited number of opportunities. You might be interested to know that you can trade many other CFDs, such as stock market indices almost 24-hours a day.

The Home Of Investing

Our vision is to provide a one-stop destination for traders and investors to access a wide range of products in the financial markets. With one trading account, you can discover hundreds of financial instruments. If you don’t see any good trading opportunities in the bond market, you could easily view the charts of numerous forex pairs, commodities, precious metals and more. If you do find an opportunity, you can go right ahead and open a position. There is no need to open a new account or change any settings.

Speak to an account manager to find out more.

View All Products Get In Touch