Speculate on the price of major Digital Assets like Bitcoin and Ethereum in a regulated environment.

With a AFXMarkets CFD trading account, you can speculate on the price of the most popular Digital assets in the world via a safe and reliable online trading platform.

With a AFXMarkets CFD trading account, you can speculate on the price of the most popular Digital assets in the world via a safe and reliable online trading platform.

Digital Assets, often known as Digital Currencies, are a revolutionary concept in terms of the technology which drives them and status they hold in society.

Trade Digital Currency CFDs in a regulated environment
The world of Digital Currencies and digital assets lacks clear regulations. AFXMarkets is a regulated investment firm that offers CFDs, which are highly recognised across the globe.
Use leverage to decrease capital requirements
When you trade Digital Currencies as CFDs, you’re able to use leverage to reduce how much margin is required to open and maintain a position. When you trade Digital Currencies on an exchange, you need to buy and hold the coins in your account. Keep in mind that if used improperly, leverage can amplify losses.
Lower risk of low liquidity
Some exchanges experience liquidity issues, making it harder to buy or sell at the moment you want and offer a higher probability of experiencing slippage. As a CFD provider, AFXMarkets sources liquidity from multiple sources.
Reliable funding methods
Many Digital Currency exchanges either lack reliable methods to fund trading accounts or charge high fees for making deposits and withdrawals which eat into profits,. AFXMarkets offers free deposits & timely withdrawals.
Short sell Digital Currencies
Instead of buying and holding Digital Currencies from an exchange, you can open both long and short positions using CFDs, allowing you to speculate on prices falling as well as rising.
Low fees
Trade Digital Currencies without paying high fees. Exchanges can charge as much as 0.5% of your transactions. Costs this high make short term day trading too expensive. AFXMarkets charges a fraction of what a crypto-exchange would.
Sign up 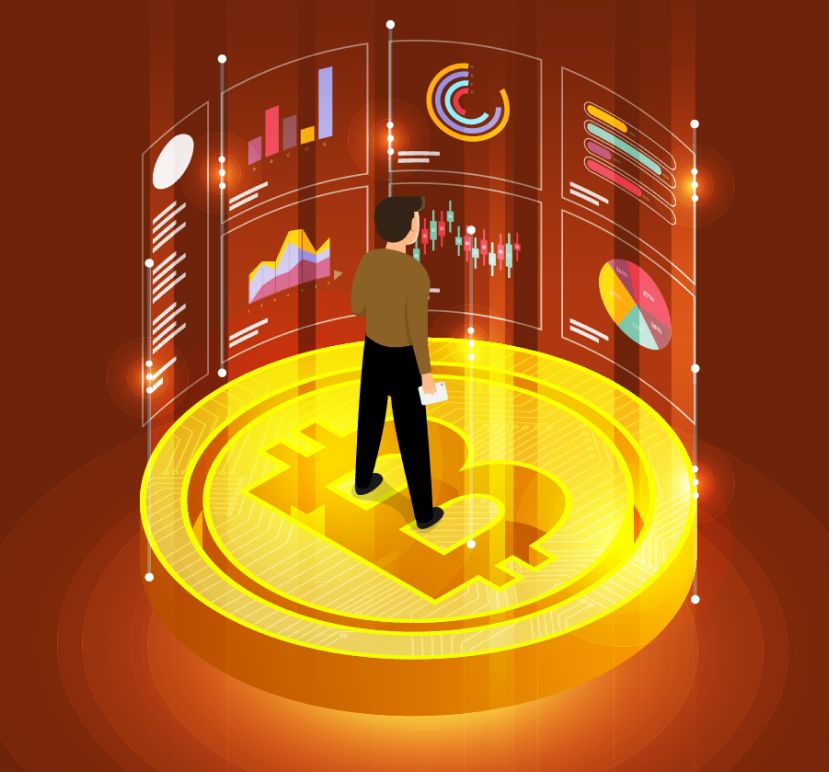 Choose the right trading account to match your investment goals. Whether you’re a day-trader looking to profit from short term price movements in the Digital Currency market or a position trader, looking to benefit from the long-term appreciation of the world’s most trusted Digital assets, AFXMarkets has a suitable account for you.

Here are the four most popular trading accounts amongst Digital Currency traders.

If you can’t find the right trading account, don’t worry. We’ve got more options waiting for you.

Digital Currency is complicated, public key, private key, wallets, miners. Fortunately, you can speculate on the price of Bitcoin and other Digital Currencies from our intuitive trading platforms, designed for everyone. Get a free demo account to try today.

We offer MetaTrader 4, the world’s most popular and advanced trading platform with endless capabilities, and our very own AFXMarkets trading platform, which is ideal for beginners looking for a modern trading interface. 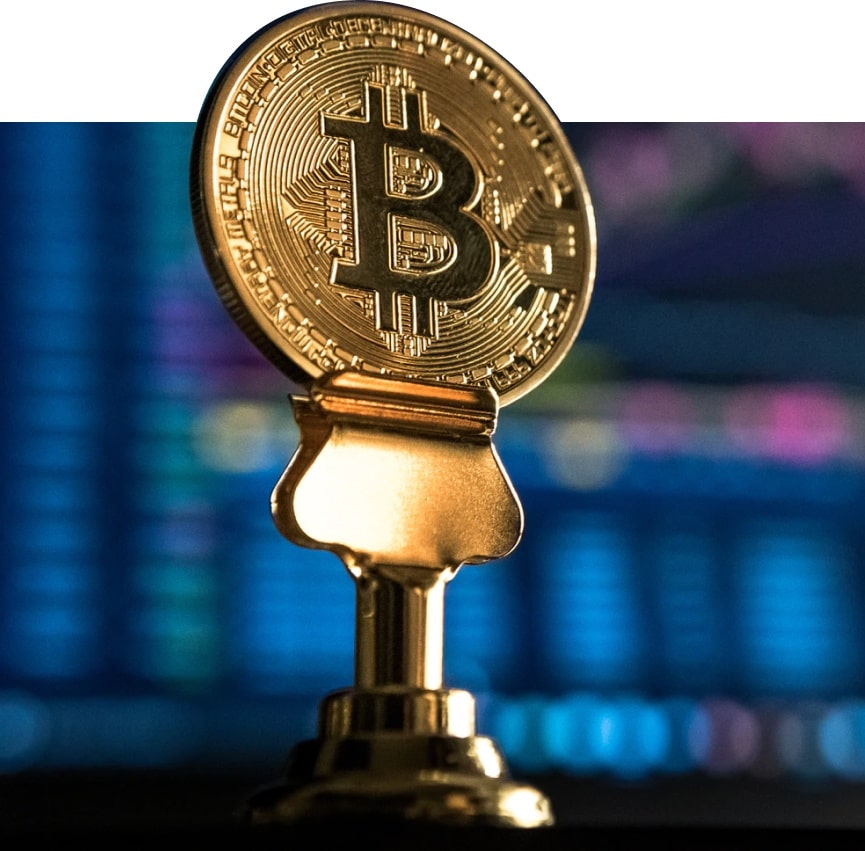 Bitcoin is the first of it’s kind and paved the way for the hundreds and thousands of Digital assets and digital tokens which followed. Bitcoin was introduced to the world in 2008, and became operational in 2009 as an open-source and decentralised peer-to-peer digital currency that could operate entirely autonomously from any government or bank.

Bitcoin lived as a fringe topic for many years, up until prominent US exchanges launched Bitcoin futures in 2017. Later, BTC rapidly ascended to record-breaking highs, stopping just short of $20,000. Since then, Bitcoin has become a household name in the world of online commerce and investing. Are you ready to start trading Bitcoin CFDs?

We offer more than
Digital Currencies

The home of investing

Our vision is to provide a one-stop destination for traders and investors to access a wide range of products in the financial markets. With one trading account, you can discover hundreds of financial instruments on the fly. Suppose you don’t see any good trading opportunities among the dozens of Digital Currency trading pairs on offer. In that case, you could quickly check the charts of numerous forex pairs, stocks, indices, commodities and more. If you do find an opportunity, go right ahead and open a trade. There is no need to open a new account or change any settings.

Speak to an account manager to find out more.

View all products Get in touch