When you open a CFD trading account with AFXMarkets, you can trade the world’s most popular currency pairs, including the legendary British pound versus the US dollar. 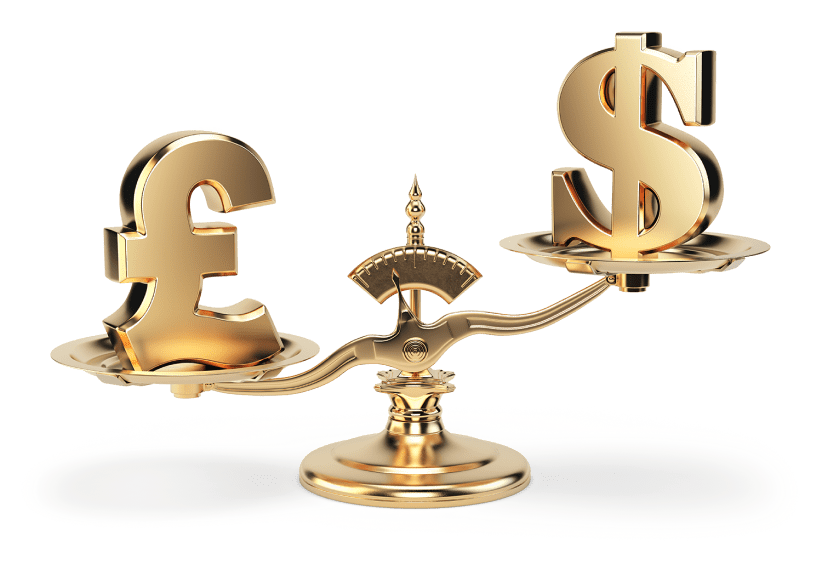 When you open a CFD trading account with AFXMarkets, you can trade the world’s most popular currency pairs, including the legendary British pound versus the US dollar.

Many traders refer to GBP/USD by its nickname “The Cable”. The name originates from the transatlantic cable laid between the two countries to transmit exchange rates between the London Stock Exchange and the New York Stock Exchange.

The GBP/USD pair has a long and complicated history. Before World War 2, the British pound was worth more than five dollars. The currency pair has had its ups and downs in more recent history as each country went through recessions.

The British pound is the world’s longest surviving currency. The first pound coin was issued in 1489, and the first banknotes began circulating in 1694. At a point, the UK was the most powerful economy in the world, and therefore, so was the domestic currency.

The US dollar came to existence in 1792, shortly after the American Revolutionary War ended. Following a series of significant geopolitical shifts, such as WWII, the USD became the world’s leading currency.

One of the benefits of CFD trading is you can trade with leverage, which reduces how much money needed to open a trade. AFXMarkets offers up to 1:30 leverage for trading GBP/USD, which means you only need to provide 3.33% margin to open a position.

How a CFD Transaction Works

With leverage, you’re able to open larger positions than your capital would otherwise permit. When you trade forex CFDs with AFXMarkets, you can use leverage as high as 1:30; meaning you only need to provide margin to cover 3.33% of the position’s value.

When you trade forex CFDs, you don’t need to own either of the currencies included in the pair. For example, if your trading account balance is denominated in British pounds, you can still trade GBP/USD. The purpose of a CFD is to enable traders to speculate on the price of one currency against another. When a CFD is closed, it will always be settled in cash, i.e. by increasing or decreasing the amount of balance in your trading account. 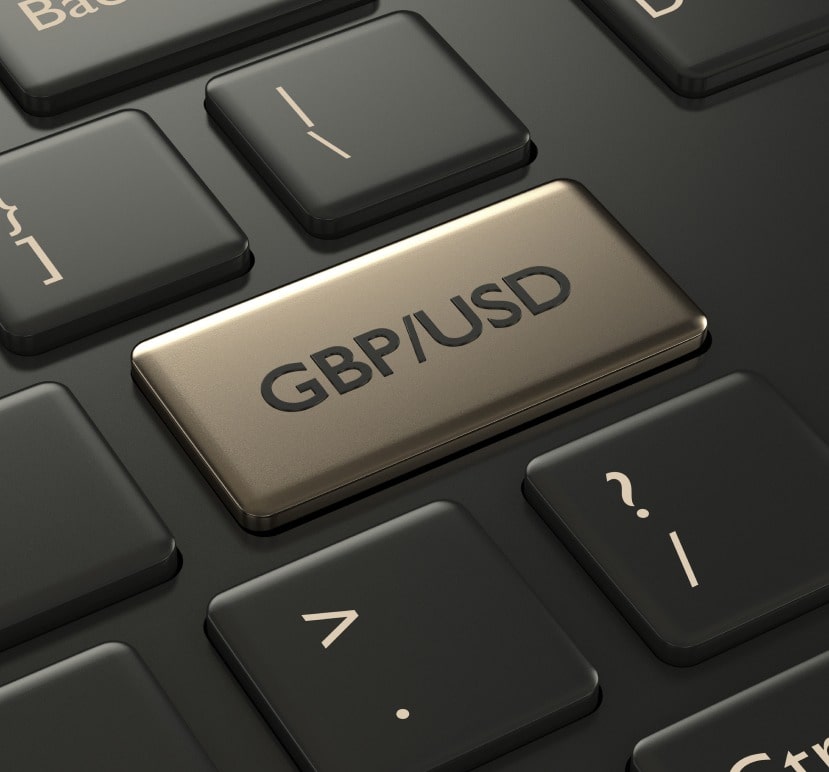 There are different costs involved when trading CFDs with AFXMarkets. There are three primary factors which influence how much you pay for your transactions; they are:

The different costs to be aware of when trading forex CFDs are spreads, commissions and swaps.

Commissions are charged when you open and close a trade. In this example, the commission charged is £10 per Lot. Once adjusted according to the trade size of 0.1 Lots the commission becomes £1.00. When converted to dollars, it becomes approximately $1.35.

A swap is a fee for holding positions overnight. The price is derived from the base and quote currency’s interest rate differential and varies depending on whether your position is long or short. In this example, the swap rate for a long GBP/USD position is £3.19, and the rate for a short position is £2.00. 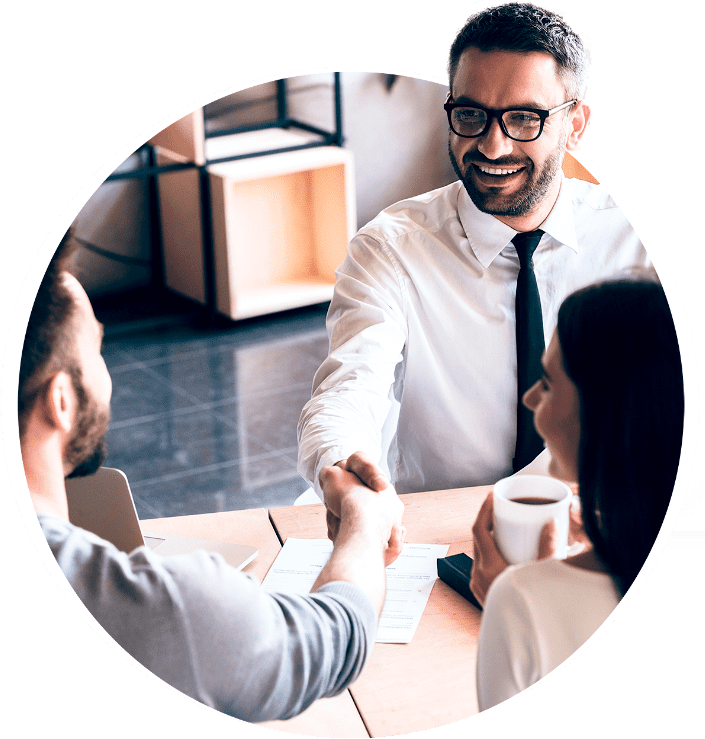